“Moving On” Expert Shares The Gift of Goodbye 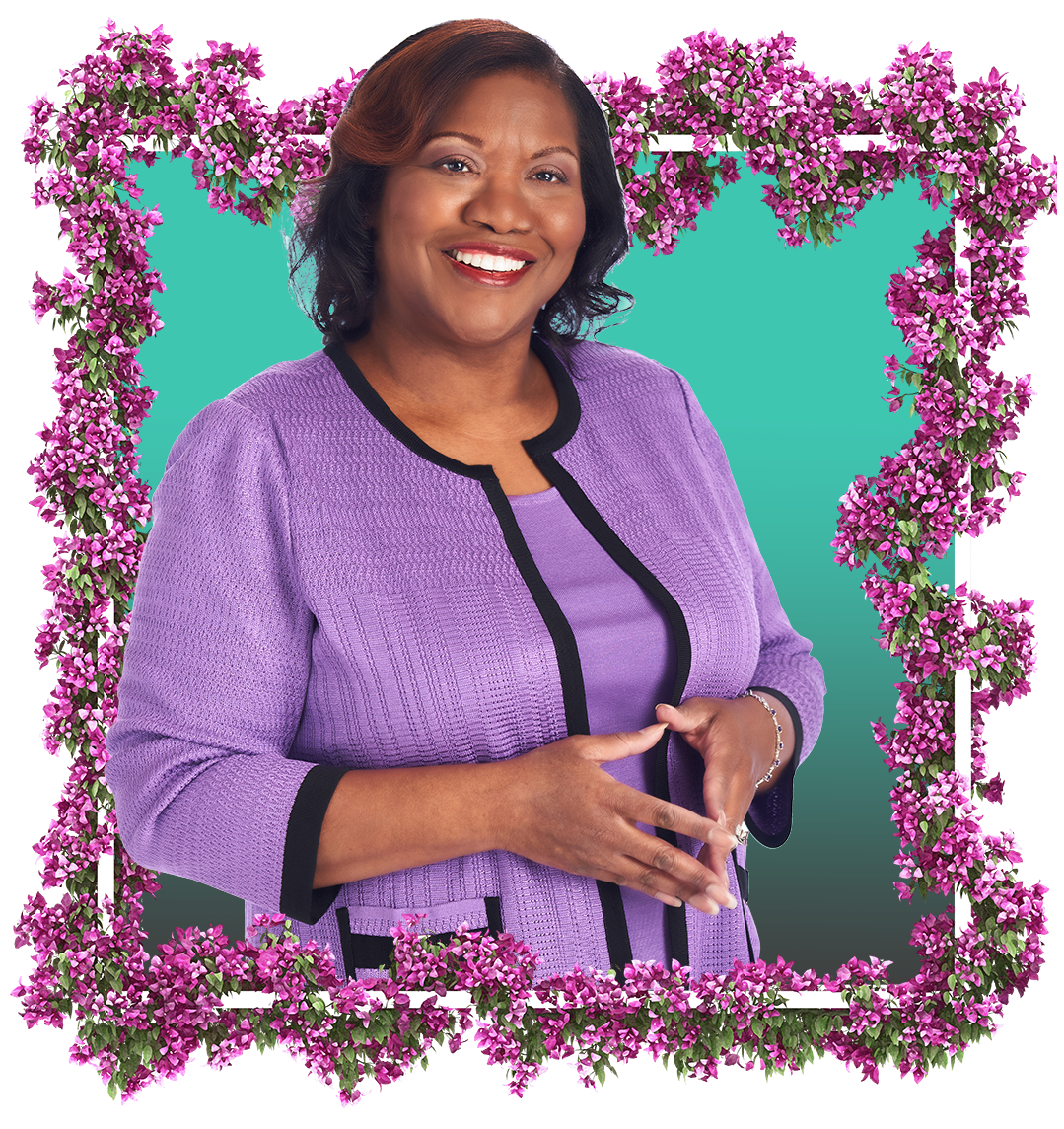 “I am Sylvia O’Connor, a native of Louisiana. I know something about moving on. After graduating from high school in Louisiana, I left my southern home for Detroit, Michigan to seek a better life up north.

It all began when I wrote my aunt a letter, sharing my desire to move to Detroit. Little did I know that she would send me a one-way Greyhound bus ticket, or that it was the start of me moving on in life!

Before moving to Detroit, I had never been outside of my rural hometown. My aunt would come to visit us every year, telling us stories about the better job/career opportunities in Detroit. She had even asked my older sisters to move there – but they all declined. My aunt always made me think that Detroit was the land of good and plenty, while I grew up in poverty. My aunt would always buy us clothes and shoes and give my mother some money to help us in school. She was my mother’s older sister, and a widow. She always talked about the importance of getting our education because she was not able to get one.

I arrived in Michigan in mid-August, and cried all the way there. Why? Fear of the unknown. Even though I was going to live with a relative, I only knew her from visiting us each summer and talking about how ‘great’ Detroit was. From the very first day, I hated Detroit. It was in August, and I was cold, being used to sweltering hot weather. My aunt thought something was wrong with me and told me she could help. She introduced me to some of her friends and church members.

My attitude was bad because I was feeling homesick– but wanted to “save face”. My cousin moved to Michigan, stayed 2 months then returned to Louisiana. I do remember my aunt asking me – “Why would I want to go back south and work a minimum wage job when there are so many opportunities in Detroit?”

I finally got my mind right and decided to make the best of my new living situation. A few years later, I obtained a bachelor’s degree in Health Services Administration, then later a master’s degree in Administration. My over 30 years in health care included: Beaumont Hospital, the Detroit Medical Center (DMC), Cotiviti Healthcare, Blue Cross (BCBSM), etc. I was also an adjunct professor in Allied Health at Davenport University at the Dearborn, Livonia, and Warren campuses.

Unhappy with the fraud and corruption in the health-care system, I became a whistleblower. Ultimately, I won a financial reward. The financial reward was the beginning of my journey from “poverty to prosperity.”

One way to move out of poverty is through education. I have taken some bumps and bruises in my journey, but that did not stop me from moving on to new levels in life. While I started out bitter, I always came out better, refusing to let the negativity and setbacks keep me from moving on to a better life. I often asked others “Why are people so afraid to move on?” “What if it does not work?” was the reply. I say: “What if it does?”

Sylvia O’Connor is a soon to be published author and Motivation speaker who passionately and powerfully shares her “gift of goodbye and the gift of moving on” with audiences nationwide.

She has given up a 30 plus year career in health care to pursue her life’s mission of helping others. Sylvia overcame poverty, loneliness, and stagnation in a job she hated to be the first in her family to graduate from college, marry for the first time over fifty and become her own boss. She has a master’s degree in administration and now makes her living as a motivational speaker helping others to fearlessly move on to their next chapter.

Sylvia has a humanitarian heart. She moved on to a better life and now helps others to live their best life and pursue their dreams. Sylvia knows that it is never too late to move on to the next chapter in one’s life. A graduate of Word of Faith Bible School in Southfield Michigan, she has served in many Word of Faith Ministries. She donates to several charitable organizations throughout the year. Growing up in poverty, Sylvia knew that she would not stay in poverty, and strives to gives back to the community.

Sylvia resides in Louisiana with her husband Johnny O’Connor Sr., and is a member of The Christian Assembly – Dr Richard Rayborn II, Pastor. Sylvia is an Auxiliary Member of Woman’s Hospital in Baton Rouge Louisiana.

We Look Forward To Hearing From You Today!